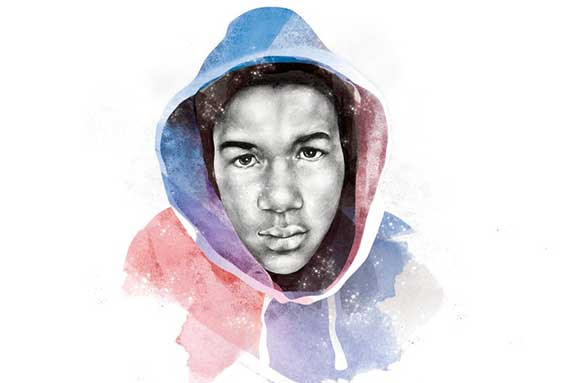 This February, the Chicago Humanities Festival, DuSable Museum of African American History, and the Chicago Urban League will present Sybrina Fulton and Tracy Martin for an intimate two-night discussion about the life of their son. The mother and father of Trayvon Martin will also discuss the process of grieving in the national spotlight, their efforts to see justice served, and how they coped when justice was denied.

Not a day passes in America where Trayvon Martin’s name is not evoked. For many, Martin’s death at the hands of an armed neighborhood vigilante is the definitive miscarriage of justice in our time. Martin’s death sparked a renewed, national conversation on equity and justice for people of color in America.

Tickets for both events go on sale January 4th. 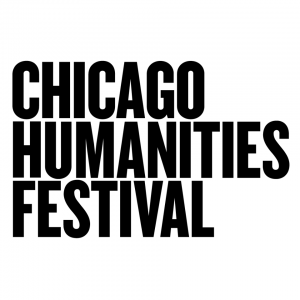 “The Chicago Humanities Festival is pleased to welcome Sybrina Fulton and Tracy Martin for a discussion about the life of their son and what he has come to mean for so many people here in Chicago and across the country,” says Phillip Bahar, Executive Director of the Chicago Humanities Festival. “They have handled the tragedy of their son’s death with grace and we appreciate their willingness to share their unique wisdom.”

Five years after Trayvon’s tragic death, his parents are touring the country with their memoir, Rest In Power: The Enduring Life of Trayvon Martin. The book is a reflection on the personal tragedy behind their son’s death and the political transformations he – and they – inspired.

“We are pleased and honored to host this important and timely event. The DuSable is the nation’s oldest independent African American History museum whose mission is to educate, enlighten and promote dialogue on issues affecting our community, and today that mission is more important than ever. The killing of Trayvon Martin and the story of his family’s strength and courage is a central part of this dialogue and exemplifies African Americans’ ongoing struggle for justice and equality in America” said Perri Irmer, President and CEO of the DuSable Museum.

“The Chicago Urban League is honored to lend its voice to such a critical conversation,” said Shari Runner, President and CEO. “As we honor the life of Trayvon, we are also presented with a unique opportunity to highlight the racial prejudice and inequality that continues to promulgate countless instances of injustice against people of color in Chicago and across the country.”

One conversation will be held in the Loop at First United Methodist Church and another will be held at the DuSable Museum of African American History in Washington Park. A TalkBack and book signing will follow each program.

About the Chicago Humanities Festival
At Chicago Humanities Festival, we believe that humanity thrives when people gather, connect and open themselves to ideas that go beyond their individual experience. That’s why for more than 25 years, CHF has been curating live events that give audiences the opportunity to connect with thinkers-both established and emerging and see the world differently. Under the leadership of Executive Director Phillip Bahar, Thoma Artistic Director Jonathan Elmer, and Associate Artistic Director Alison Cuddy, CHF is one of Chicago’s most vibrant civic institutions. Join us and celebrate the social life of ideas. chicagohumanities.org

About the Chicago Urban League
Established in 1916, the Chicago Urban League works for economic, educational and social progress for African Americans and promotes strong sustainable communities through advocacy, collaboration and innovation. For more information, visit www.thechicagourbanleague.org. Find us on Facebook or follow us on Twitter.

Aspiring musicians around the world can win a chance at Vans products, global music distribution, Spotify

The Walls of Trump

It looks as though the great walls of Trump's empire are finally crumbling down. … More

You can keep your watches, cars and trips to Paris … More