NEW YORK, NY–Editorial Trance, a publisher dedicated to empowering women, people of color and marginalized voices through literary works of all genres, released the coming-of-age novel “Innocence Lives in an Eyrie” by Indian author Vaibhav Saini. Tackling LGBTQ issues in India, the novel is available on Amazon.com in both e-book and print formats. 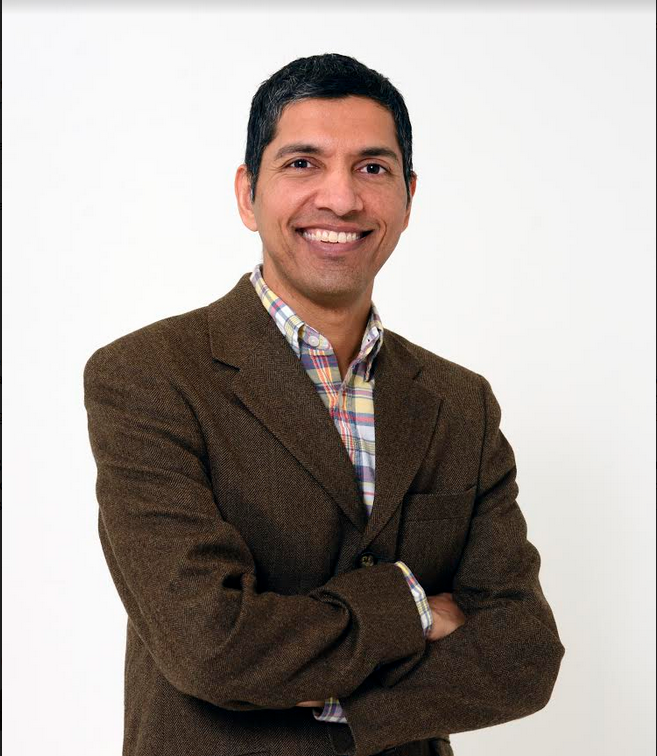 “Innocence Lives in an Eyrie,” set in the villages and metropolises across India, is a coming-of-age tale examining gender, identity, ambition, first love, friendship, and family obligations in a society mired in superstition and prejudice. It’s a timely new release, coinciding with the historic India elections and  female empowerment movement.

“While surviving India, I observed chaos, corruption, and discrimination based on caste, color, money, gender, sexual orientation, and religion. I took about a decade long break from the cesspool. After the “Acche Din (Good Days)” publicity campaign by the right-wing government, I went back for a visit and was shocked that the disparities and the bigotry had worsened. It set something off, and I needed to give a voice to those who have been silenced for too long.” says Vaibhav Saini, author and scientist.He presents videos on these issues at vzanary.com

Section 377 of the Indian Penal Code, a British colonial-era law deemed homosexuality as a crime in India. That changed on September 6, 2018 when  India’s Supreme Court ruled that consensual intimacy among adults is no longer a crime in India, and that the members of LGBTQ community have the same sexual rights as any other citizen. However, the verdict is just the beginning of the fight for equal rights. The work of acceptance begins now. The novel contributes to these efforts. 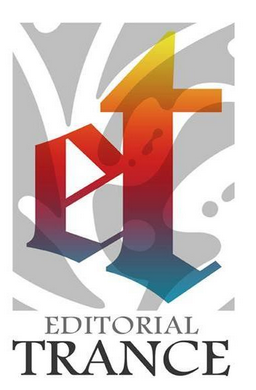 “As publisher and an activist for human rights, I felt compelled and moved by the story. We need more voices like Vaibhav Saini; those who aren’t afraid to implement change through the arts. The novel, while centered in India, is suitable for all cultures and audiences.” says Marlena Fitzpatrick, CEO of Editorial Trance.

Hector chats with B., a DominiRican poet born and raised in Brooklyn whose first book of

Documentary filmmaker Heidi Ewing’s first fiction film, 'I Carry You with Me' tells the story of

Hector chats with Andre Lee Muñiz, editor of Remembering Don Pedro, a site dedicated to the life and legacy of … More

A Look at Hermanos Gutiérrez and ‘Amor Profundo’

Music journalist Sandra Treviño speaks with Alejandro Gutiérrez of the Ecuadorian-Swiss band Hermanos Gutiérrez, to talk about their music and … More