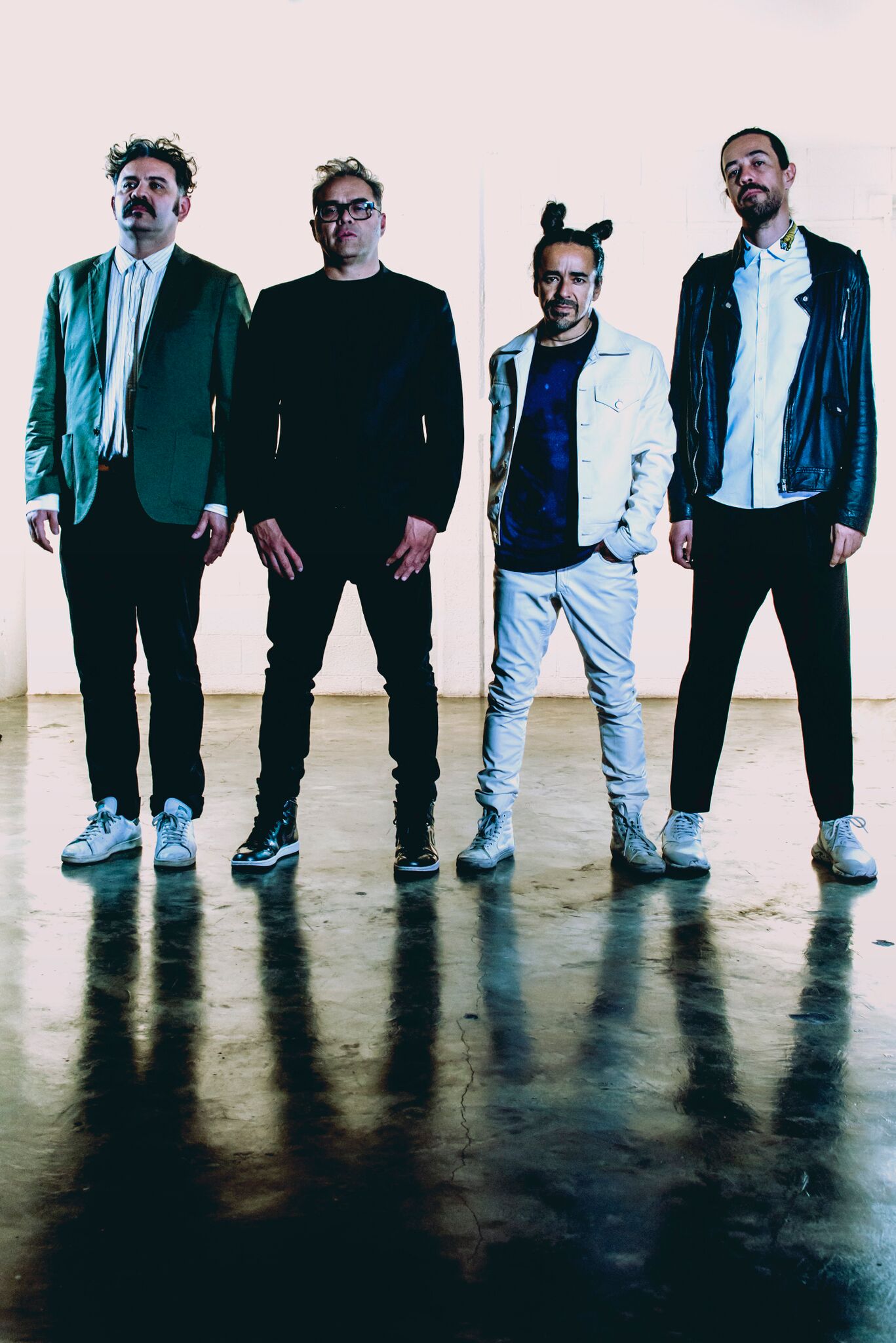 Mexican alternative icons Cafe Tacvba have announced the May 5 release of their new studio album ‘Jei Beibi.’ The album is the group’s first studio release in 5 years.

New single “Que No” was recorded at Ocean Studios (Burbank, CA), written by bassist Quique Rangel and produced by longtime collaborator Gustavo Santaolalla. “’Que No’ is a song about the beginning and the end of love and an uncertain redemption,” Rangel says. “With Joey Waronker’s drums and Meme’s hammond organ, we arrived at sounds we had never explored before, they evoke some rock bands from the 1970s.”

The new single follows the psychedelic track “Disolviéndonos” and the New Years Day single “Futuro.” The new album will be Café Tacvba’s first release since “El Objeto Antes Llamado Disco” in 2012, which was nominated for a GRAMMY in the “Best Latin Rock, Urban, Alternative Album” category and won a Latin GRAMMY for “Best Music Video – Longform.”

An updated lineup for the 6th annual RUIDOFEST has just been released, and we can't wait!

Hector chats with Andre Lee Muñiz, editor of Remembering Don Pedro, a site dedicated to the life and legacy of … More

‘Bravas’: This Latina-Led Series Is a Must-Watch

Set in Puerto Rico, the YouTube Originals series is produced by Natty Natasha and Wisin (who also stars in the … More

"My American Dream is the belief that I can continue to reinvent myself into the best person possible." … More

Let’s get new music into your playlists with this diverse, empowering, and
Las Calakas is a Phoenix-based band known for their lively performances of
MANO's music editor Sandra Treviño sits down with Peruvian-American writer and poet
Are we really who we say we are? Chilean singer-songwriter Francisca Valenzuela
In a video posted to YouTube Sunday night, the Puerto Rican rapper