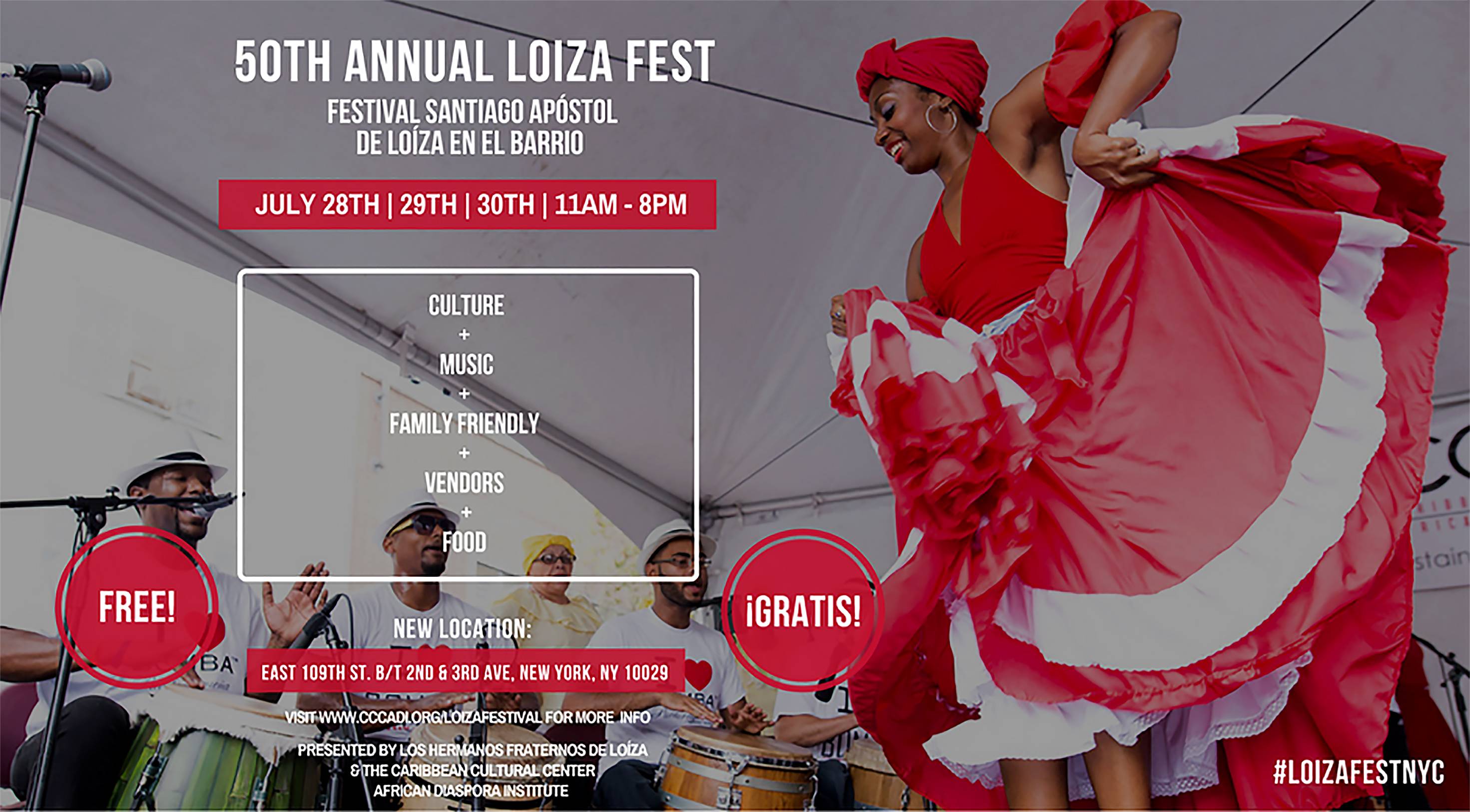 Sunday is marked by the traditional ritual Processional of Saints, connecting this hallmark of the festivities in Puerto Rico with the interpretation of the African diaspora while offering a lively display of Loiza culture in an urban New York City setting. The general public is encouraged to join the procession that departs from St. Cecilia Church at 106th Street and Park Avenue at 1 PM. 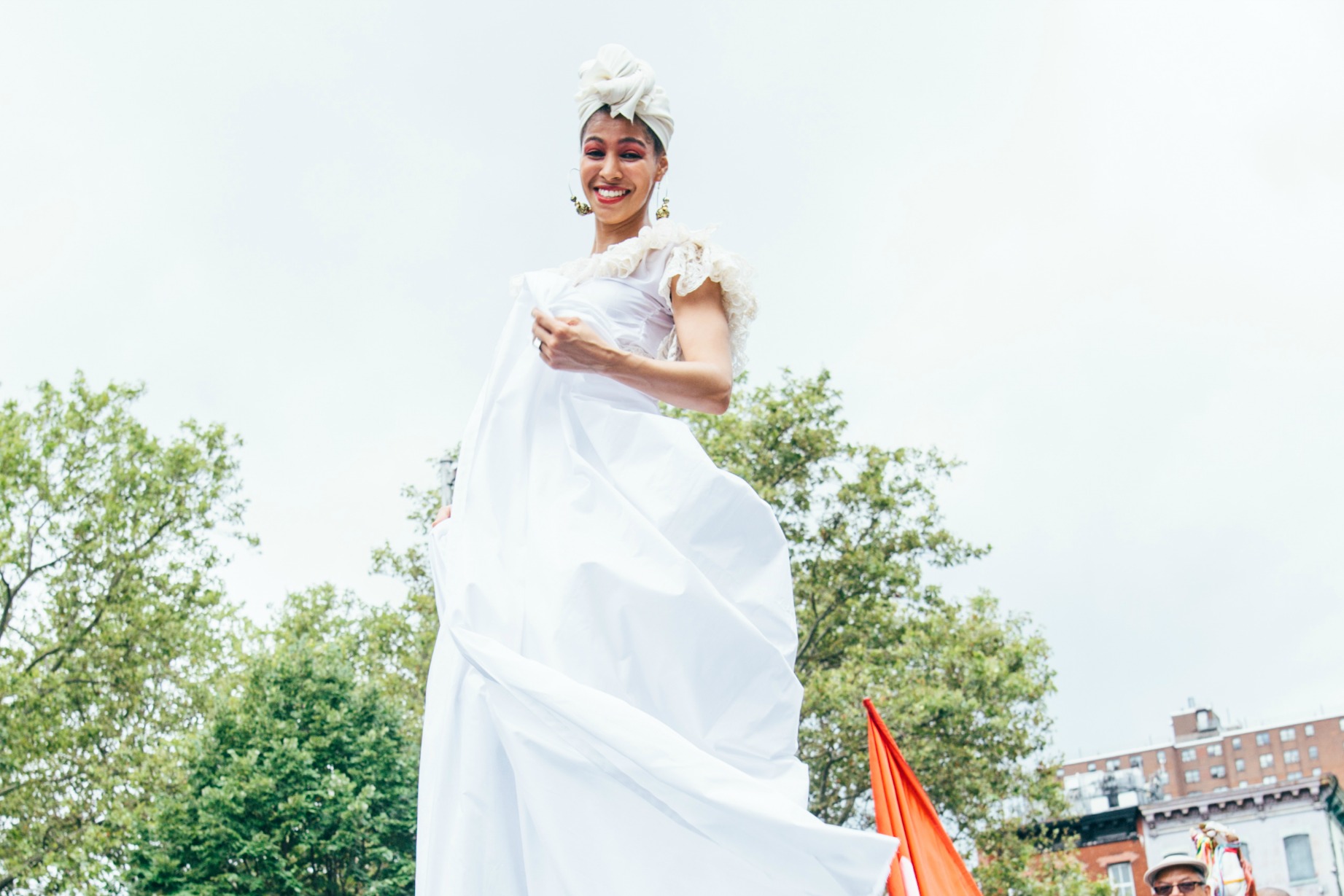 “This festival pays homage to our African ancestors and those forefathers and community leaders who paved the way and dedicated their lives to claiming their negritud so that we are able to preserve and celebrate today our Afro-Boricua roots,” said Dra. Marta Moreno Vega, founder and president of CCCADI, one of the Festival’s organizers. “It is an important time to be an Afro-descendant, as our culture continues to provide safes paces, at a challenging moment when our Black and Latino communities are under attack. Spaces like the Loiza Festival connect us to our history of political resistance and struggles for civil rights. It strengthens our resolve to continue organizing as a community, defending our people, culture, and place in history.”

This year, the festival will feature a special street naming in honor of one of its fierce founders Aida Perez, who died in 2012 after a life of bringing Afro-Boricua history to NYC streets. Aida Pérez and other community members of Los Hermanos Fraternos de Loiza, including Carmelo Acosta Lacen, Rafael Sanjurgo, Pablo and Macho Lacen, started the festival in 1967 aiming to replicate the annual celebrations of their hometown of Loiza, Puerto Rico, founded by the descendants of enslaved Africans who settled in Loiza and maintained their roots and traditions as a form of resistance and expression. 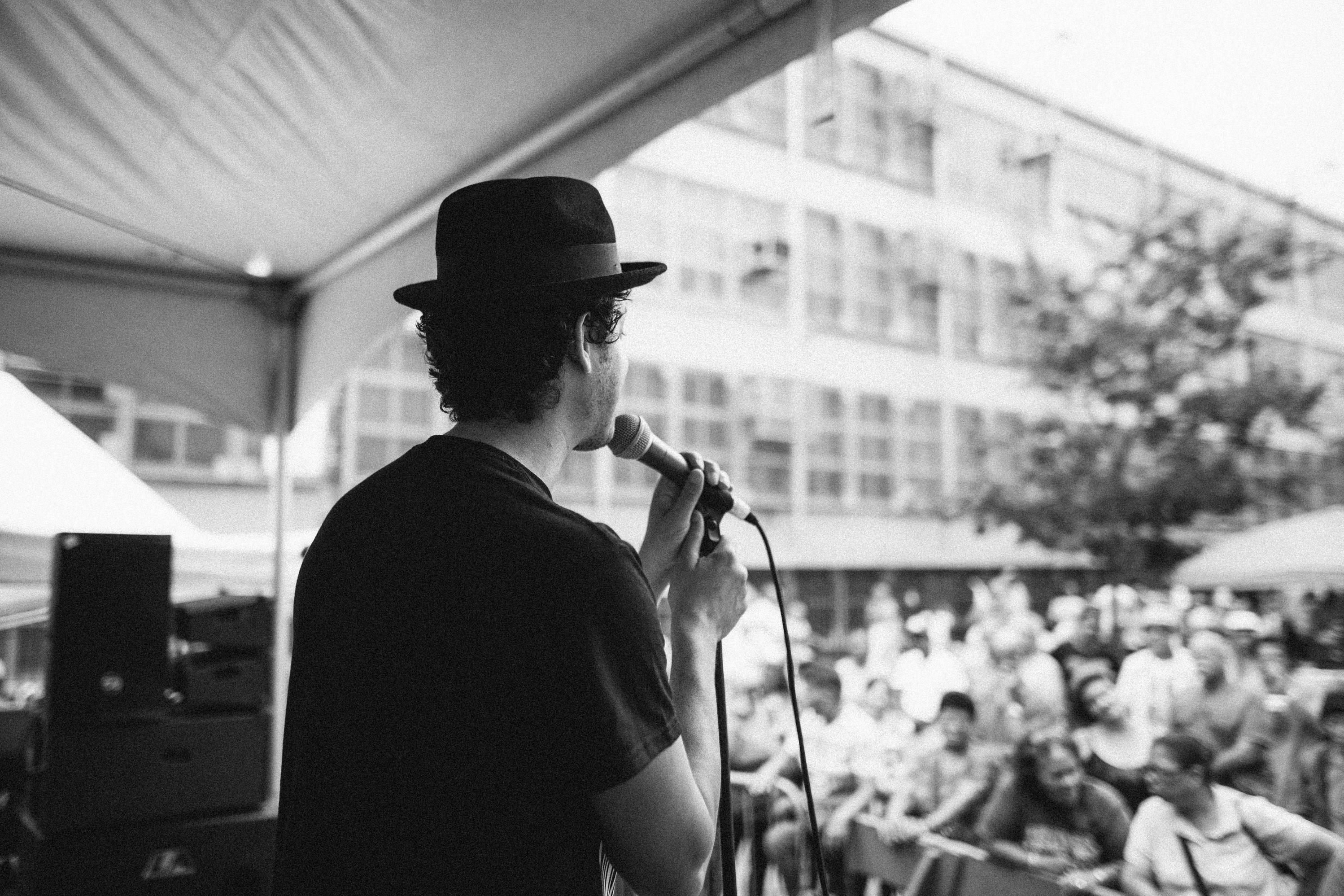 Fast forward 50 years and 3 generations, today the Festival has transformed into a uniquely New York experience, celebrating the Afro-Latino diaspora. The festival is one of the few remaining Puerto Rican cultural festivals, but Aida Perez’s legacy will still carry on and will be perennially recognized and visible into the streets of El Barrio–where this tradition started.

The Economic Potential of a Sovereign Puerto Rico

In his new book, scholar Javier A. Hernández shows how a sovereign Puerto Rico would secure its economic prosperity. … More

'Postcolonial Love Poem' is a stark reminder, a much-needed one, of the struggles Indigenous folks are still grappling with. … More

Film critic Alejandro A. Riera offers his list of the films that will fill your heart with cheer this holiday … More

Some gift ideas that allow you and the music lovers in your
On '0000+0000,' ÌFÉ, a Yoruba priest, mixes Afro-Caribbean rhythms and religious themes
Pahua’s La Cura reflects her evolution as an artist who embraces "the
From mariachi to cumbia and all sorts of variations in between, the
MANO music editor Sandra Treviño offers a playlist of 75 songs celebrating