Juntos means together in Spanish, and the vibrant energy of Chicago based ESSO Afrojam Funkbeats’ unique sound is sure to do exactly that – bring people together. Named the “Best New Band” in 2016 by the revered Chicago Reader’s annual poll, this musical movement’s momentum has only just begun. ESSO Afrojam Funkbeat is set to release their anticipated new full length album Juntos on September 8, 2017.  Pre-order the album 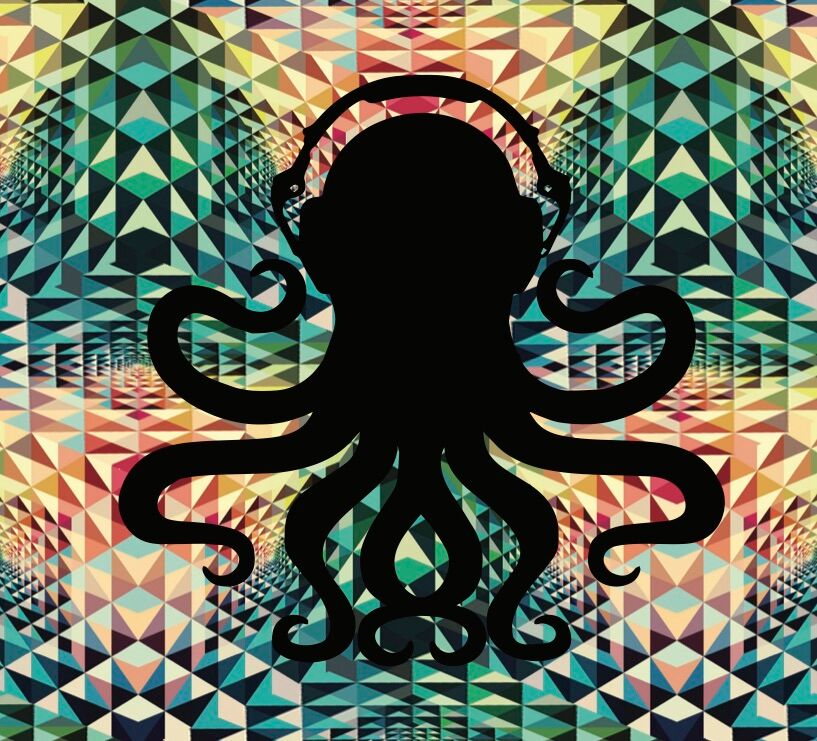 Earning their start as the house band for a live music night in downtown Chicago, the rotating members collaborated live onstage until a solid foundation assembled. Catching the attention of tastemakers, promoters, and booking agents, they began to play festival stages opening for national and international touring acts. After releasing their funky self-titled full length album on their own Sonic Octopus Records, ESSO toured from the Midwest, East Coast to New Orleans, garnering local and national attention. Named “Best International/World Music Act” in 2016 by the Chicago Reader’s annual poll, ESSO’s movement became unstoppable. “Esso is more than just the music. Rooted in the lyrical and instrumental content of the ensemble’s music is a unifying goal of camaraderie and openness,” says the Chicago Tribune.

Juntos was inspired by the same people and places ESSO met on the road during their last tour. The more places they played, the more inspired they became. The crowd participation and love fueled ESSO’s direction and execution, directly affecting their songwriting. Perez states, “We feel that the connection between the audience and performer doesn’t end after the last beat. We like to meet people and converse about what’s happening in their cities and towns. We draw much needed inspiration from meeting new people on the road.”

Made up of Mexican, Puerto Rican, Irish, Italian, Jewish, Colombian, African American, male and female musicians, ESSO’s diverse perspective creates an environment of experimentation and acceptance during their shows. “We believe, especially growing up and witnessing the social divisions and violence in Chicago, that we can only move forward as a people, united with tolerance and understanding. Divisions are a social construct and we believe music is one of those special things that brings people together,” mentions Perez.

Recorded at Armando Perez’s own Chicago based studio Belmont Electric Studios, Juntos was made over the course of two years. Frequent collaborator Harold Gonzalez Meidna (DJ AfroQbano) also recorded and produced a few beats on the record at his own Ekibo Studios in Little Village, and a few distant contributors recorded at studios in Barcelona, New York City, and Chicago. Combining the recordings and unique sounds from all different parts of the world creates an interesting and fresh take on funk and world music fusion. These songs stray from popular recording and mixing conventions and become art. Perez explains, “I will ask the vocalist to sit on the floor or lay down on the ground to record a unique take with their voice. Light candles and incense, turn off the lights, wear animal masks, or play a super unique percussion instruments like turtle shells and burro jawbones. These approaches help pull special performances out of the musicians and create awesome energy and sounds on a song.” ESSO’s sound has radically blossomed on Juntos, with the voice of each individual shining in special ways on different tunes at different times.

Described as tropical funk and cumbiation, each song on Juntos is a journey. In the album’s afrobeat funk song “La Calle,” ESSO shares the experience of growing up in the streets of Chicago. First generation immigrant families struggle with issues of inner city dangers, socioeconomic challenges, gentrification and even violence, and somehow form an identity and culture around these challenges – often using graffiti, music, dance, and other art forms to express their traditions and beliefs. Their song “Somos Hermanos,” answers this by expressing that we are all brothers and sisters made stronger by unity, understanding and celebration. We struggle together as a people and strive for a better future for ourselves and our children. This connection that we all have, whether it’s with a band, a crowd, a lover, the entire human race, or ourselves – can give us a different perspective of ourselves as a part of a greater whole. Identifying with the people of different cultures, social affiliations, and professional identities is the feeling the track “Mi Gente” gives people, to help us understand each other and come together as one.

ESSO Afrojam Funkbeat is set to release their sensual album Juntos on September 8, 2017. The Band will also be supporting the release of their album with an eighteen-date national tour. Spectators can expect a raw energetic show from an 8-piece band dedicated to bringing a fiercely purposeful and celebratory party show everywhere they go. “Practicing the art of growing your community and collaborating, nurturing a scene and doing things together is where the heart of Juntos and our band is,” concludes Perez.

We must congratulate, support, and encourage all the independent Latine artists who continue to produce music,

Las Calakas is a Phoenix-based band known for their lively performances of Latin fusion, specifically cumbia.

The Only Good Immigrant

America's strict preference for White immigrants is steering it off a demographic and economic cliff, writes Daniel Cubias. … More