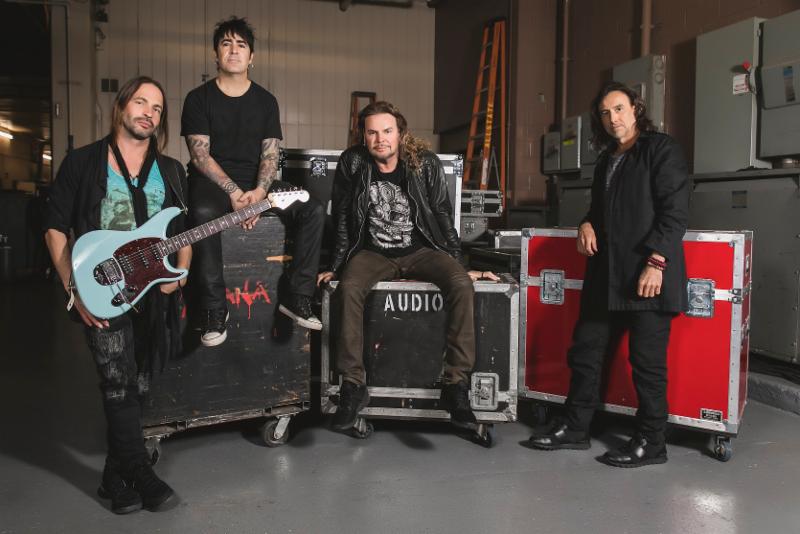 The festival’s first year makes an outstanding debut with multi-platinum selling and Grammy Award®-winning rock band, Maná, the most widely sold and heard Latin band in the world and Latin Rock’s most engaging arena-level live band. Longtime cultural ambassadors and powerful social advocates in the States, Maná holds in the U.S. an impressive nine #1 albums and ten #1 singles – more than any other band in the history of Billboard’s “Hot Latin Songs” chart.
Daddy Yankee, worldwide known for his album “Barrio Fino,” the top-selling Latin music album of the decade of 2000 and his acclaimed megahit “Gasolina,” which is credited with introducing reggaeton to audiences worldwide and making the music genre a global phenomenon. Since then, he has sold over 18 million albums and reached the top charts with numerous hits. Currently, in collaboration with Latin pop singer Luis Fonsi, Daddy Yankee released the mega hit single “Despacito” and became the first song primarily in Spanish to hit number 1 on the Billboard Hot 100 since 1996. The official video on YouTube has received more than 2 billion views only 3 months after its release.
Nicky Jam one of the biggest names in reggaeton, with multiple prestigious awards, including the Latin Grammy, the Latin American Music Award and Billboard Music Award among many many others. His recent hit “El Amante” featuring J Balvin, was released late January of this year and has more than 660 million views.
Los Tucanes De Tijuana are creators of ‘el tucanazo’, a fast-paced and energetic music and dance that has gained the group international recognition and made them one of the most beloved Norteño bands of all time. With more than 30 certified Platinum albums, 69 radio hits on Billboard Latin charts, and multiple nominations for the Grammy and Latin Grammys, they are by far the global ambassadors of Norteña music, corridos and ballads.
In addition to the remaining artists that will soon be announced, the festival will feature art installations, a Ferris Wheel, and a vast culinary program in a pristine, wooded land surrounded by awe-inspiring landscapes. The Los Dells Festival is spearheaded by Damon Zumwalt, founder and CEO of Contemporary Services Corporation, and supported by an experienced group of hometown and national event producers, including some of the organizers behind the successful Life is Beautiful Festival held in Las Vegas, Nevada.
Follow @losdellsfest
Tags: FestivalLatin Music

The music of Nancy Sánchez, who was born in Toluca, Mexico but immigrated to California when

The Rights of Sex Workers

Listening to sex workers is essential for legitimate and thoughtful advocacy. … More

Hector chats with Dean Huertas, a Puerto Rican activist and TikTok star, born in the Bronx and currently living in … More

A new study finds that intolerance of other languages in America is mostly a white Republican phenomenon. … More