The Hispanic Heritage Foundation (HHF) announced today that Actor Gael García Bernal will receive the Vision Award at the 30th Annual Hispanic Heritage Awards, which will take place on September 14th at the Historic Warner Theatre, in Washington, DC. The Awards – which were created by The White House in 1988 to commemorate the establishment of Hispanic Heritage Month in America – are among highest honors by Latinos for Latinos and supported by 40 national Hispanic-serving institutions that co-host the program.

The Awards will include top Latino performers and personalities paying tribute to the Honorees from the stage, and will be broadcast nationally on Friday, October 06, 2017, (10:00 p.m. ET) on PBS. The Awards recognize the contributions and accomplishments of Latino leaders in various fields while celebrating cultural pride and the great promise to America.  Additional awardees will be announced in the coming weeks.

“The Hispanic Heritage Foundation is privileged to honor Gael García Bernal with the Vision Award for his tremendous talents but most importantly for serving as a role model and advocate for the Latin community,” said Jose Antonio Tijerino, President and CEO of the Hispanic Heritage Foundation. “The evening will be entertaining, meaningful and inspirational as we present America with the great value Latinos provide.  It’s more important than ever to showcase visionary Latinos like Gael.”

Bernal gained critical acclaim and a Golden Globe® for best actor in a comedy series for his role in “Mozart in the Jungle.” He lends his voice to charming trickster Hector in Disney•Pixar’s new animated film “Coco,” which opens in U.S. theaters on Nov. 22. 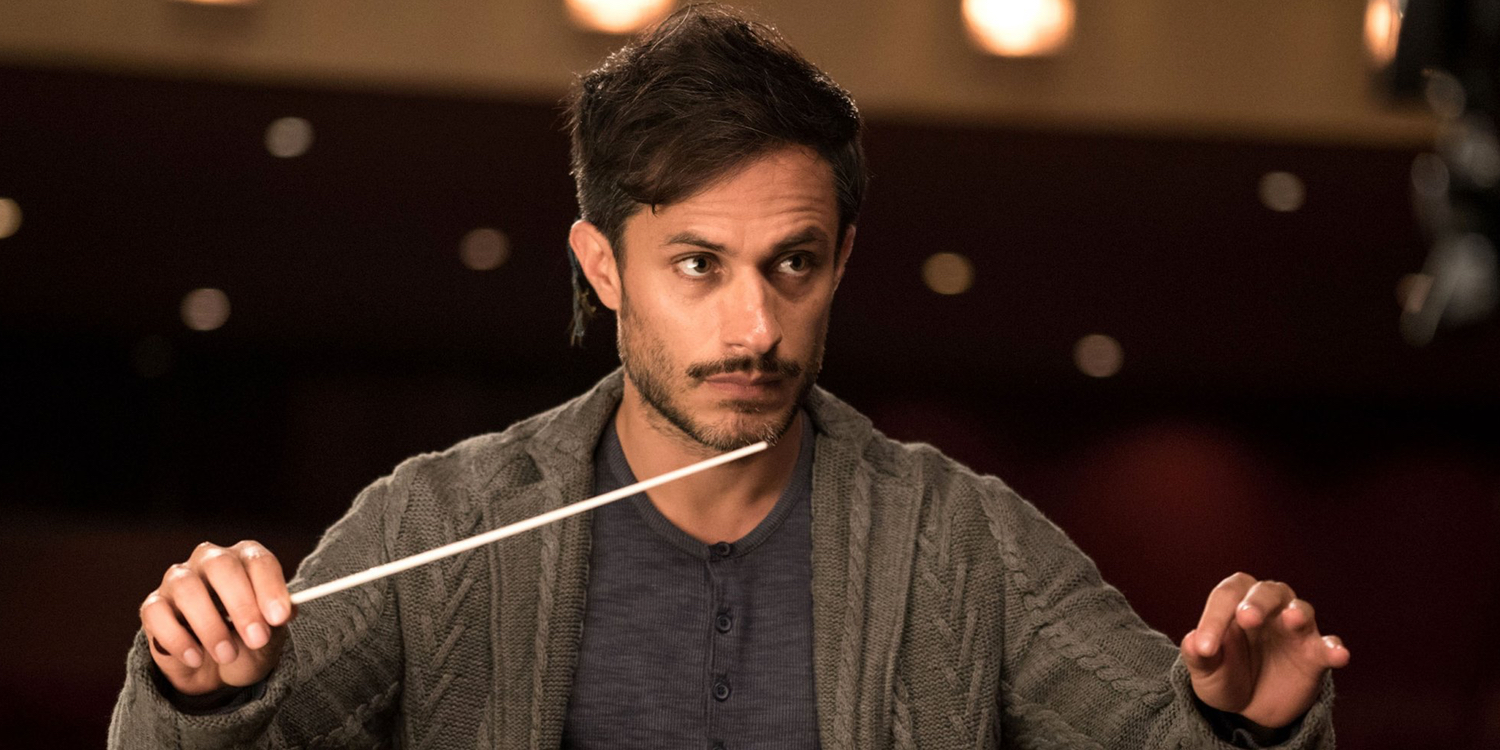 Having worked as an actor since childhood in Mexico, Bernal made his feature film debut in Alejandro Gonzalez Iñarritu’s Academy Award®-nominated “Amores Perros.” His breakthrough performance in the universally acclaimed film earned him a Silver Ariel Award (Mexico’s equivalent of the Oscar®) as well as a Silver Hugo Award at the Chicago International Film Festival, both as best actor. Bernal’s next film role was in another globally celebrated feature, Alfonso Cuaron’s Academy Award®-nominated “Y Tu Mama También” (And Your Mother Too), starring opposite his lifelong friend Diego Luna, who received the Hispanic Heritage Award for Vision in 2014. For their performances, the friends were jointly voted the Marcello Mastroianni Award at the Venice International Film Festival.

He subsequently starred in the title role of Carlos Carrera’s Academy Award®-nominated romantic drama “El Crimen del padre Amaro” (The Crime of Father Amaro). His performance earned him the Silver Goddess Award for best actor from the Mexican Cinema Journalists, as well as a nomination from the Chicago Film Critics’ Association for most promising performer.

Bernal also starred in “The Motorcycle Diaries” (Diarios de una Motocicleta), receiving a BAFTA and Satellite Award nomination in 2005 for best actor for his work. In 2006, Bernal was recognized by BAFTA again with a nomination in the Rising Star category, acknowledging new talent in the acting industry.  In addition to acting, Bernal is a director and producer. He founded the production company Canana with Luna and producer Pablo Cruz.

In 2014, Bernal starred in Jon Stewart’s biopic “Rosewater” and Pablo Fendrik’s “El ardor.”  Bernal was also seen in “Desierto,” which was released in October 2016. “Desierto” is directed by Jonas Cuarón and premiered at the 2015 Toronto International Film Festival. Bernal was last seen in “Neruda,” which premiered at the 2016 Cannes Film Festival, 2016 Telluride Film Festival and 2016 Toronto International Film Festival. At the Palm Springs Film Festival, he earned best actor in a foreign language film for his role. The film was also nominated for 2017 Golden Globe® for best motion picture – foreign language. Bernal will soon begin production on the film “The Kindergarten Teacher” and is also set to direct his second feature film “Chicuarotes.”

The Hispanic Heritage Awards serve as a launch of HHF’s year-round, award-winning programs which inspire, prepare and connect Latino leaders in the classroom, community and workforce to meet America’s needs in priority fields.  HHF is a 501(c)(3) nonprofit organization. For more information on the mission of HHF visit www.hispanicheritage.org.

Film critic Alejandro A. Riera walks us through some of the Latin movies and filmmakers whose

MANO's distinguished film critic Alejandro A. Riera offers up his must-watch list for August, including Lin-Manuel

While some of my June recommendations may have been produced and distributed
In Apple TV+'s new crime drama 'Now and Then,' Puerto Rican acting
Documentaries about Cypress Hill, a cabaret in Mexico City, and a female
More than anything, the Oscars indicate our political divisions and highlight our
Written in 2017, shot in 2019, and now theatrically released, 'The Pink