A window into the full-blooded, captivating spirit of music from the Andes, ANDINA shines a fresh perspective on Peru’s multifaceted heritage. A co-release with Strut Records, the album is selected from records originally released between ’68 and ‘78, upending clichéd ideas of Andean music and bringing to light the divergent, exciting traditions to have emerged from Peru’s strip of the iconic mountain range.  Encompassing steady-grooving, Peruvian cumbia rhythms, transcendent folkloric harp recordings and Lima big band groups taking influence from their highland neighbors, it boasts a diversity that will appeal to fans of jazz and Latin as well as tropical-minded DJs and deep-digging collectors.

It was dubstep producer and DJ Mala (Digital Mystikz) who most recently shone a light on the Andes region with his 2016 album Mirrors on Brownswood Recordings – Tiger’s Milk founder Martin Morales, having been introduced to Mala by label boss and DJ Gilles Peterson, accompanied Mala to Peru two years earlier, acting as his guide and mentor in discovering the breadth of Peru’s musical history. As well as the founder of Tiger’s Milk, Martin is recognized as a pioneer of Peruvian food in the UK and he is the GQ Food & Drinks 2017 Innovator of the Year award winner. Born in Peru, Martin lived there until he was a teenager before settling in the UK. In recent years he has travelled frequently to the Andes in search of recipes, records, sounds and inspiration for a variety of projects under the umbrella of his London based company Ceviche. An avid DJ and record collector, Martin has once again teamed up with Tiger’s Milk co-founder Duncan Ballantyne (former Soundway label manager) and Peruvian crate digger Andres Tapia del Rio to create a series which starts with ANDINA but will later include discoveries from the Amazon and the coast of Peru. 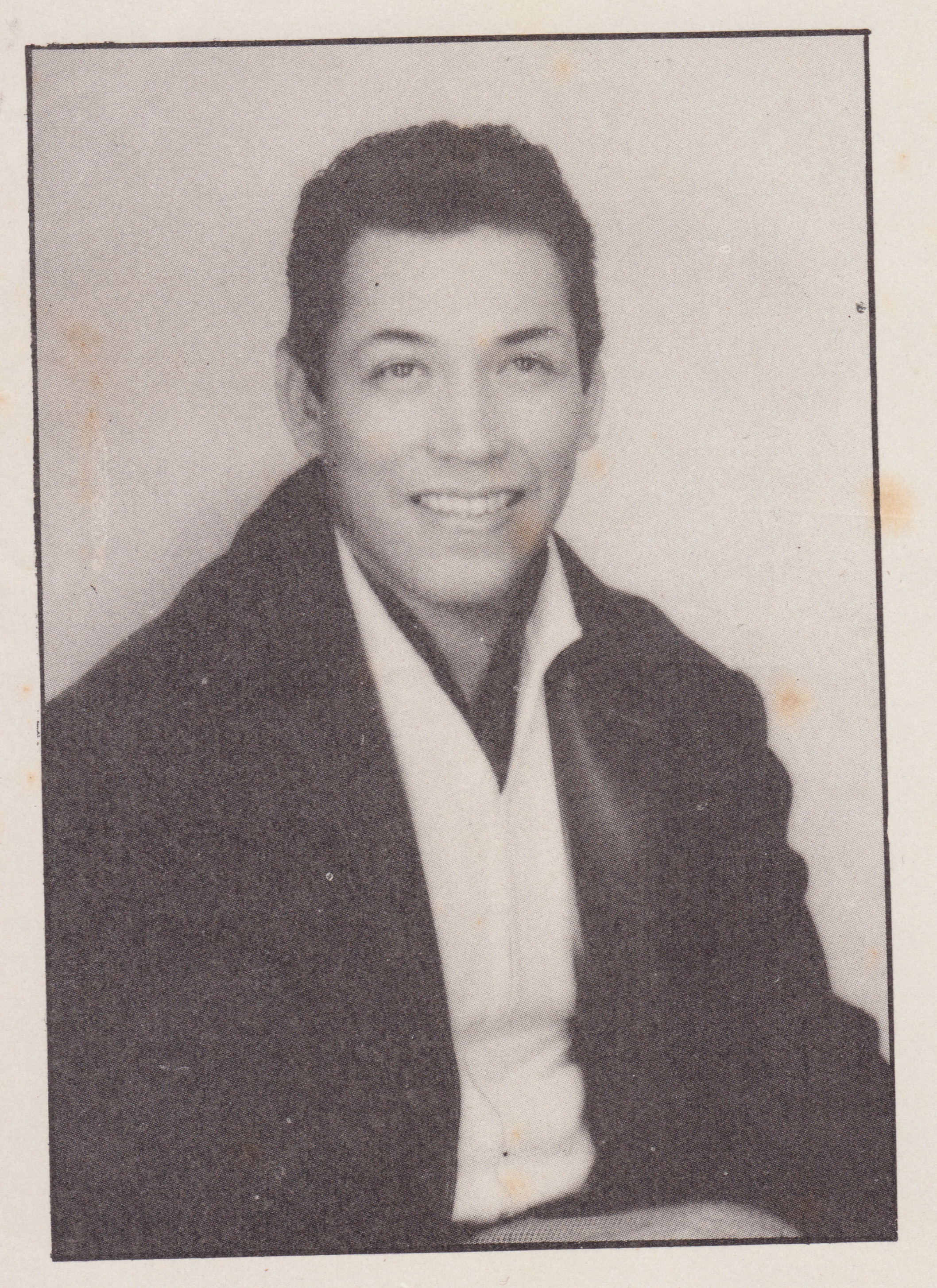 ANDINA was never intended to be a definitive overview of Andean music. The selection sees the debut release of many tracks (since their original vinyl release on Peruvian labels like Iempsa, Sono Radio and El Virrey) and reflects, what we think are, the most exciting insights into Andean musical culture. Not restricted to bands based in the Andes, there are entries from outsiders, in particular from the coastal city of Lima, artists who took cues from their compatriots in the mountains. The sound most represented is that of Peruvian cumbia where groups imbued a tropical, Colombian style with Andean huayno rhythms and rock-influenced electric guitars. The album also reflects the huge numbers of traditional folk records released during this era that left a bounty of atmospheric, harp-plucked huayno and carnaval to be discovered.

Some bands featured took touchstones of much-loved musica criolla (black music from the coast) and spun them in a cumbia style. In Los Walker’s de Huánuco’s ‘Todos Vuelven’, for example, the Peruvian cumbia group re-purpose a musica criolla landmark originally a hit for César Miró in 1943 of which a version appeared on Ruben Blades’ 1984 hit album Buscando America. It sees an Afro-Peruvian original seen through a Quechua-styled, Afro-Colombian prism. To put it another way, it is a prime example of how the Andean sound was born of the reimagined, intertwined musical legacies of Latin America and the African diaspora. In a similar vein, Los Sabios del Ritmo’s ‘Cholita’ is a track which, originally popular in a criollo style, is injected with an Andean rhythm. Hailing from the Mantaro valley in Junin, Los Demonios del Mantaro perfectly combine that Peruvian cumbia and huayno sound with two shining examples. Compadres Del Ande and Los Bárbaros del Centro follow a similar path – the latter has two tracks featured both written by the prolific Carlos Baquerizo Castro. 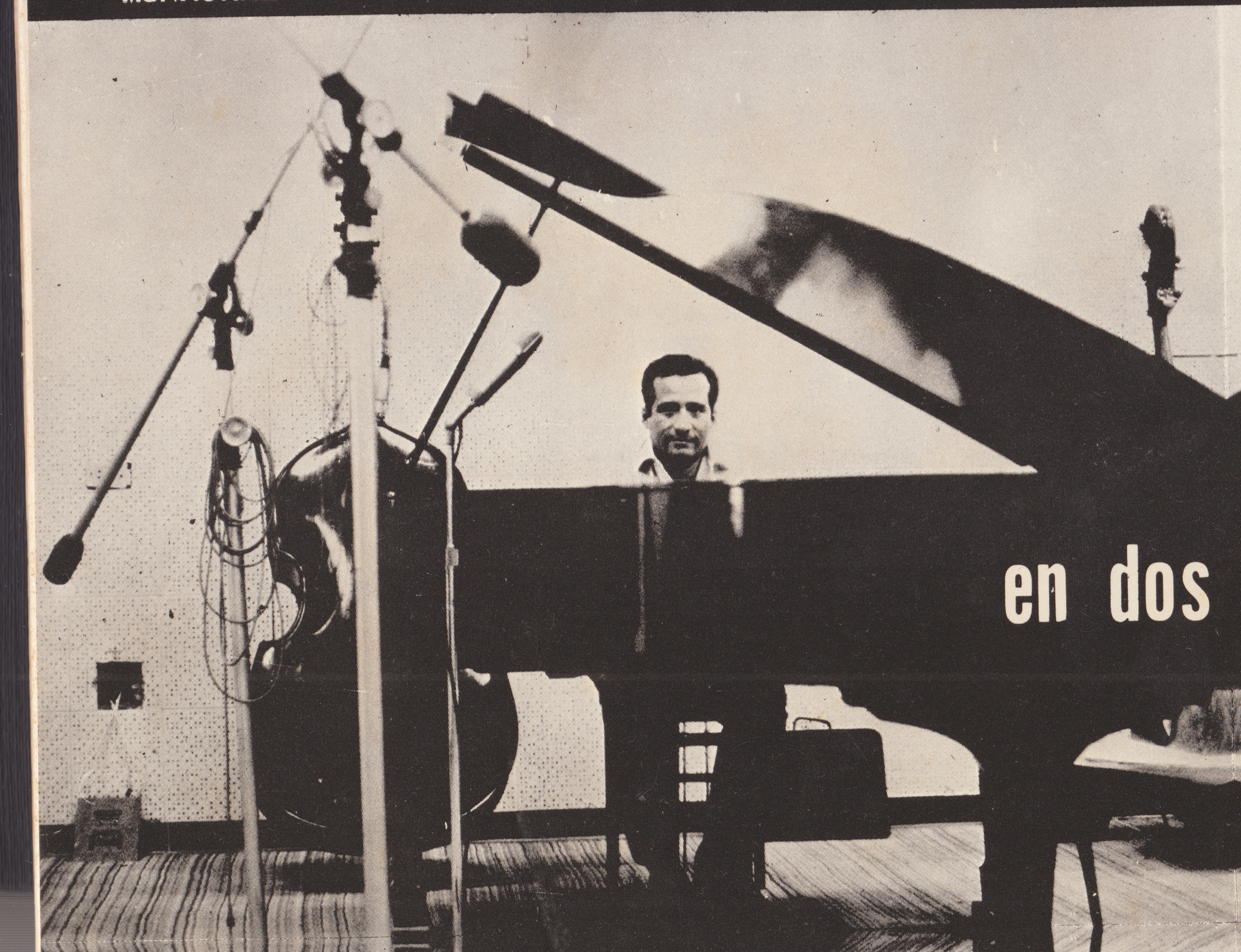 Alicia Maguiña’s ‘Perla Andina’ is a cumbia with a splendorous, big band arrangement. A Lima-based singer and composer, it was penned as an ode to the Andes. Likewise, pianist Lucho Neves’ ‘Caymeñita’ takes Peruvian cumbia into a soulful, brass-filled direction, led by some delightful tinkering. On ‘Toyascha’, Conjunto Kori Cinta de Huancavelica strike a sombre mode of carnaval. With just a simple harp and a voice and lyrics sung in Quechua, it is a meditative closing note for the album. In a different mode of the traditional Andes, ‘Mi Casacancha’ by Conjunto Los Luceritos de Casacancha is a sombre composition with a muliza rhythm, combining violins, harp and a clutch of wind instruments.

Reflecting on his connection to the Andes, Martin Morales remembers: “Growing up in the coastal city of Lima, it was my grandmother who kept our family’s connection to the mountains alive. Our visits to her home high up in the Andes in the province of La Libertad and the fascinating 18 hour trips we made to reach her passing through villages and towns, sounds and flavors, imparted in me a strong sense of the Andes’ traditions, creativity and rich artistic textures.” The Andes’ different cultures have resulted in a myriad of ever-evolving hybrids as shown by this collection, which opens the door onto just a few of its most fascinating musical examples.

This musical roadmap of new sounds from across the Latine diaspora features music by Nemegata, Half