Ileana “iLe” Cabra has announced the most extensive U.S. tour of her solo career with a fall run from New York City to San Francisco. 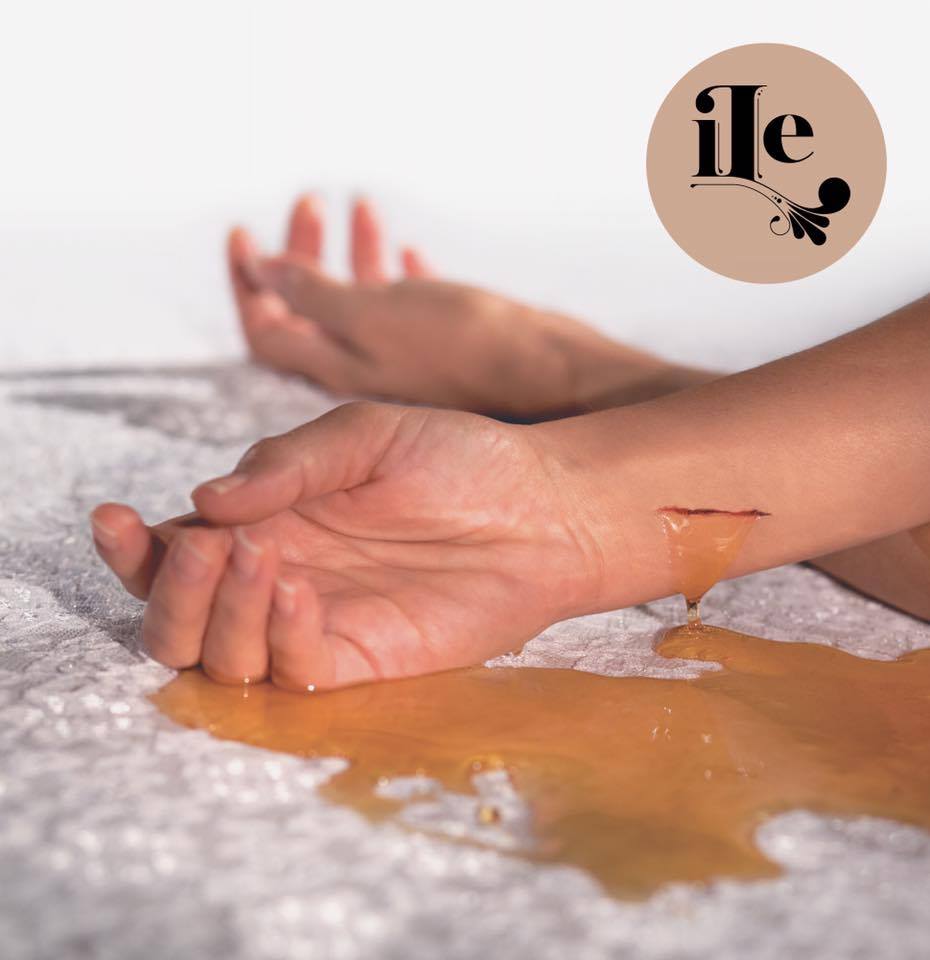 iLe, a/k/a PG-13, the fierce femme vocalist of Puerto Rico’s world-renown alternative/hip-hop/rock band Calle 13, joined the band when she was only 16, but she was already an old soul. iLe began her association with Calle 13 by jumping into a verbal sparring match with her brother René on the band’s first recording, “La Aguacatona,” has been levitating across stages with the band for over a decade. But with ‘iLevitable,’ a 12-song collection of meticulously produced tracks, iLe created an instant classic that reveals a thoughtful and innovative artistry.

“I feel that today, we’re in a moment of kind of forgetting, like everything has become more distant,” said iLe. “A lot of music these days, while very well made, is quite empty. It doesn’t speak to me at all and doesn’t take me anywhere. I like music that transports you to a place or a moment. That’s what I’ve tried to achieve with this album.”

'Almadura,' meaning "strong soul," is a Puerto Rican play on the word "armadura."