It’s so exciting to be receiving so much new music so early in 2017.  There tends to be a little lapse in the early months of the year when it comes to music so seeing so much goodness being released already is awesome. Among some of the gems we received so far is the new EP from Los Angeles rock band Las Cruxes.

Los Angeles musician Eduardo Trujillo, who Pastilla fans know as Yayo, has been working non-stop in that band while at the same time creating new music as part of this new project called Las Cruxes, a 6-piece band which includes a drummer from L.A. Witch and a guitar player from the now defunct band, Funeral Party. 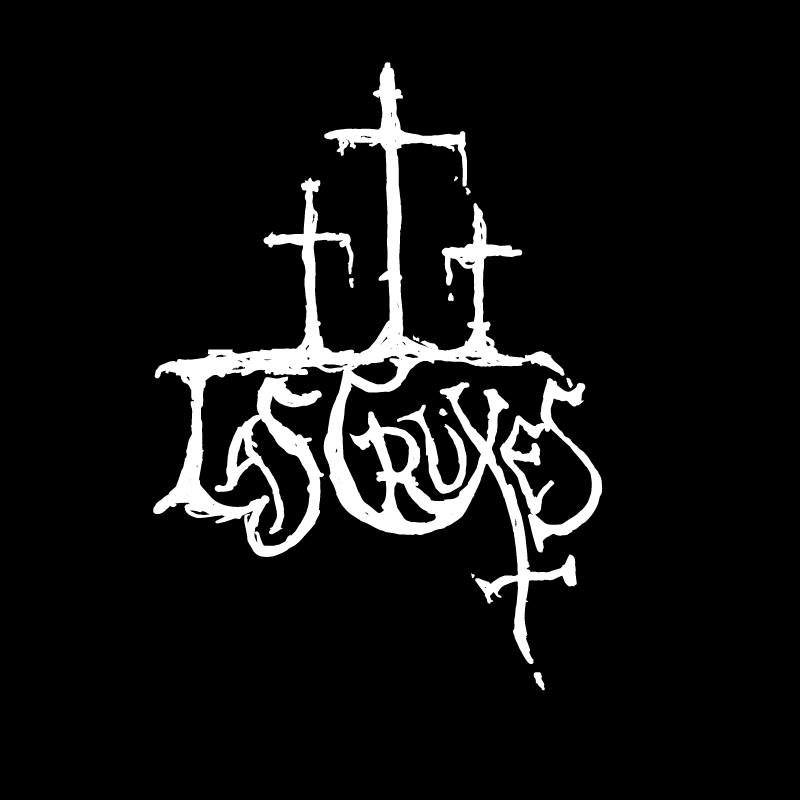 Later this month, Las Cruxes will be releasing a new EP on digital formats and they have also teamed up with the Mexican label Cintas to release a double cassette featuring Los Honey Rockets.

We debuted the single, M, earlier this morning on 91.1FM Vocalo (Chicago). Their sound is simply and superbly kick-@ss rock’n’roll. The punky songs are fun and fearless and we’re digging the entire EP and can’t wait for it to be released later this month.

Yayo also sent us a new video from this EP and because Yayo is Yayo we don’t have any details. Not a one. Insert LOL here.

Both the song and video are awesome so check it out. Hopefully we’ll get the name of the song, and some of the band members… eventually. #hopespringseternal

We must congratulate, support, and encourage all the independent Latine artists who continue to produce music,

It’s so exciting to be receiving so much new music so early in 2017.  There tends to be a little … More