The Music Modernization Act (MMA) is the result of a united music community working hand-in-hand to ensure fair treatment by services like SiriusXM who have refused to pay legacy artists and their labels for the performance of their recordings.  The fight began years ago in state court with a finding that SiriusXM was an infringer, resulting in short-term settlements.  The major labels voluntarily decided to pay artists, through SoundExchange, 50% of net royalties under those settlements. 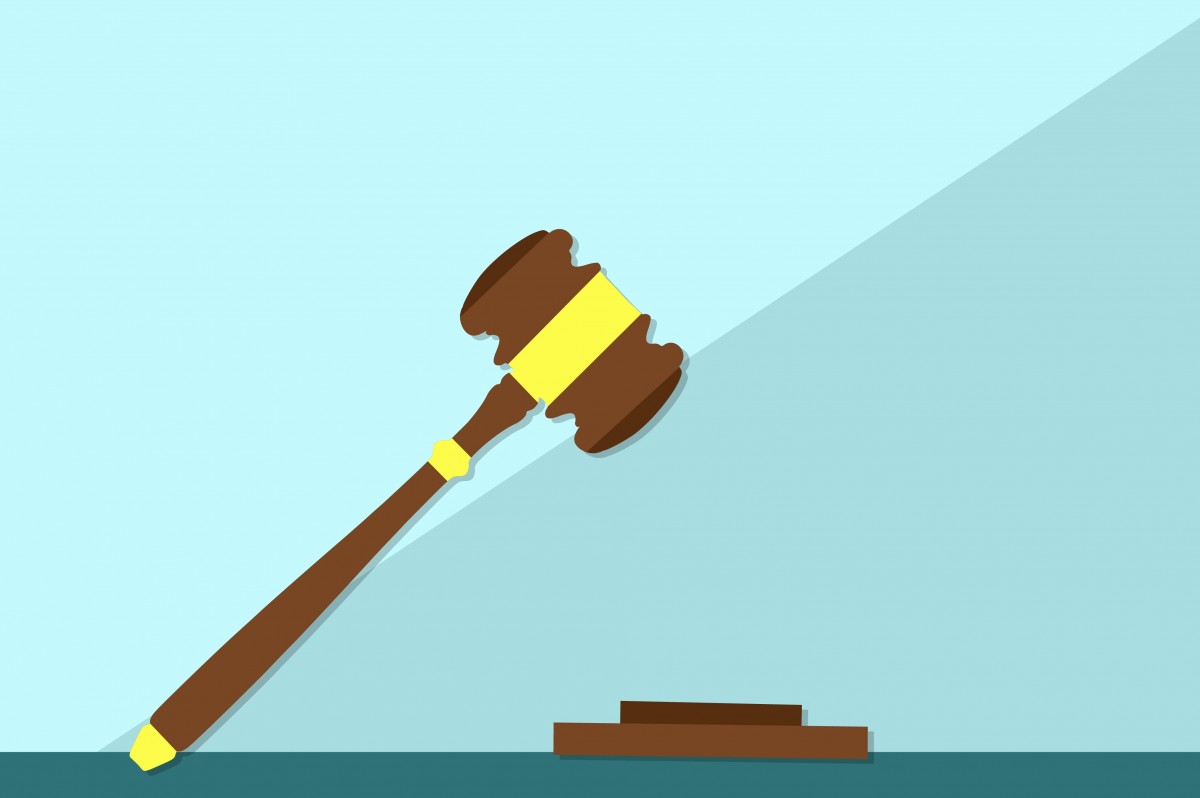 The MMA contains a provision supported by our organizations guaranteeing artists 50% of royalties from direct licenses with services like SiriusXM that are entered into after the bill becomes law.  In order to avoid any gaps, today our organizations agreed to additional language that would ensure this provision applies to going-forward licenses that are entered into before enactment.

We welcome good-faith discussions with like-minded allies who seek to improve the current music licensing system by supporting the MMA. But one company – SiriusXM – continues to hide behind excuses and fake concerns in order to kill the legislation. This bill currently has the support of 75 Senators.  415 members of the House of Representatives voted to pass it and NONE voted against. Thousands of artists, songwriters, producers, labels and others from across the music spectrum have joined together to seek these important provisions to improve the lives of countless creators.

We hope Sirius doesn’t stand in the way of progress. Let’s get this done.

This Op-Ed was previously published on hyperbot.com  by

I may have been born a Honduran-Puerto Rican, but my culture is a whole lot wider

'Summer of Soul,' Questlove's documentary about the Harlem Cultural Festival, is a poignant celebration of Black