‘Seventies Sugar Dream’ released their new single Poolshake. It emerges from the Mediterranean Sea and shows us the most chill side of the band after ‘Golden Smoothie.’ They’re still exploring new sounds, which are mixed with light synthesizers and dreamy textures, splashing the sensual universe of Poolshake.

This is the second of three songs the band has produced with Brian Hunt and Juan Diego Gosálvez (Russian Red, Annie B Sweet), recorded with Brian Hunt at El Invernadero (Madrid), mixed by Brian Silva (The Zephyr Bones), mastered by Alejandro Tena and designed by Peeandell Ilustración. With the first single, ‘Golden Smoothie,’ they have been part of the most interesting playlist international scene and have caught the attention of media in several continents. 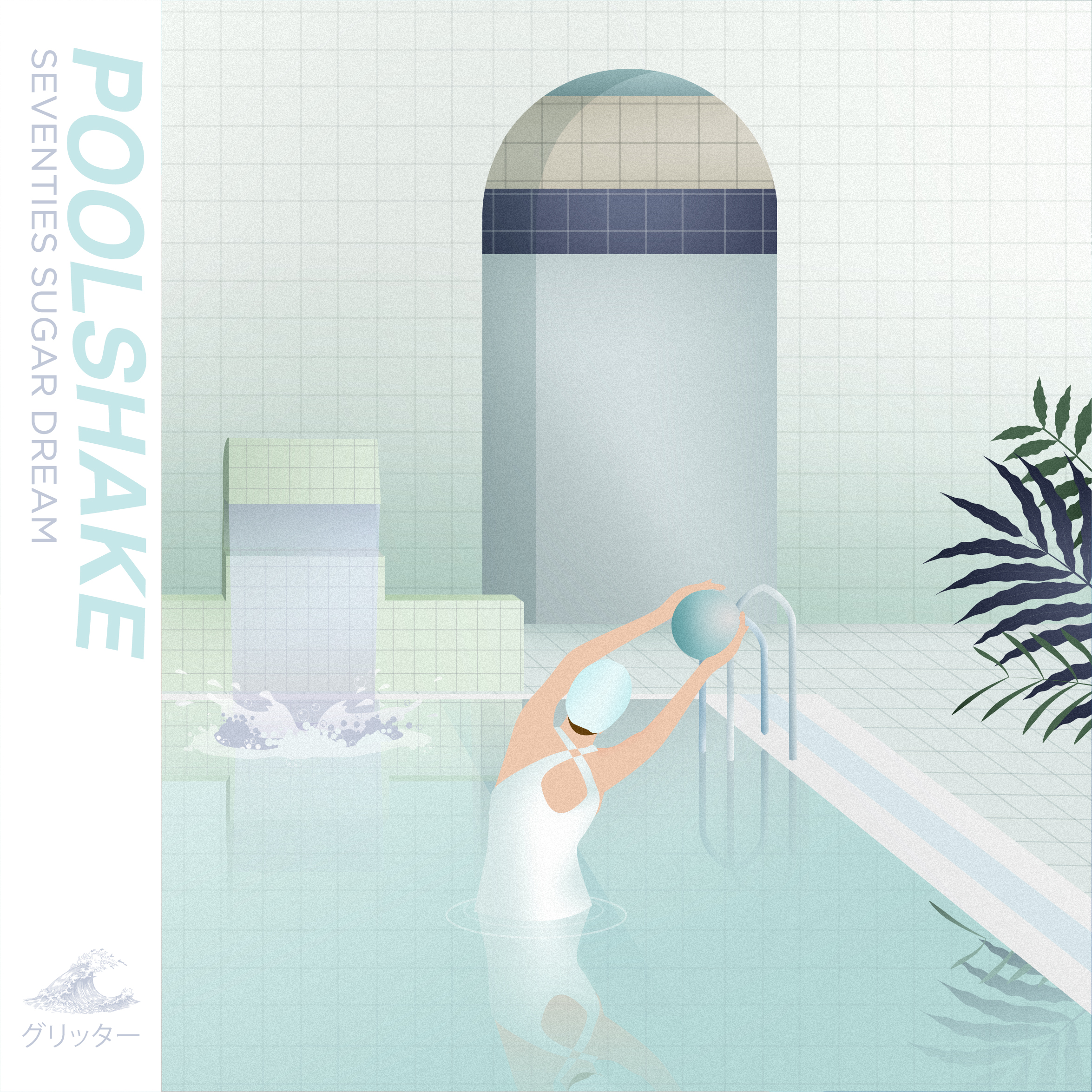