MULTISTAGES is pleased to announce the new musical by award-winning Anita Velez-Mitchell, platinum-winning composers Dean Landon and Anika Paris, TEMPLE OF THE SOULS, with musical direction by Bruce Baumer, choreography by Enrique Brown, and directed by Artistic Director Lorca Peress.

TEMPLE OF THE SOULS will play a limited engagement as part of the New York Musical Festival at Off-Broadway’s The Acorn Theatre at Theatre Row (410 W. 42nd St., NY, NY 10036). Performances begin Wednesday, July 19 and continue until Sunday, July 23. 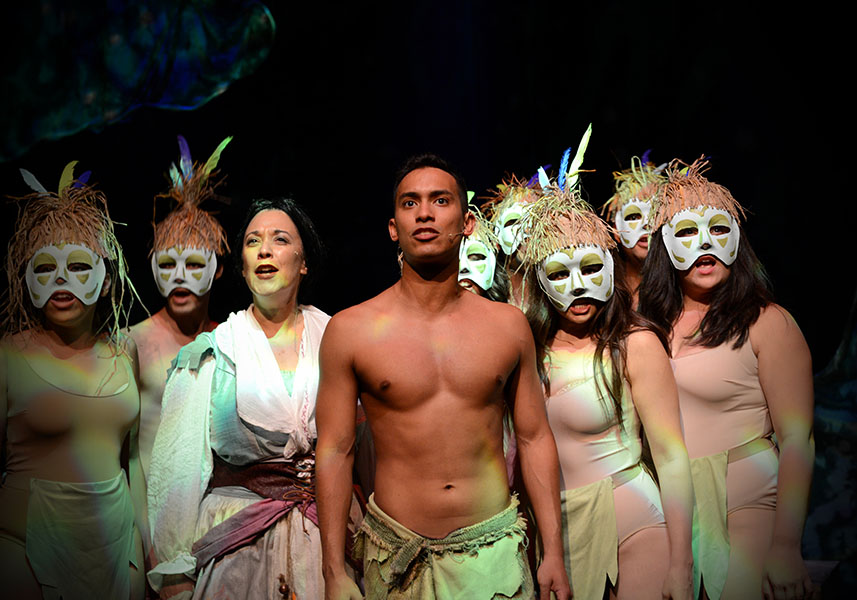 TEMPLE OF THE SOULS is a time-traveling love story set in the mystical El Yunque rain forest, caves, and valleys of Puerto Rico. We open on a present-day tour through an ancient cave known to be inhabited by Taíno Souls, the indigenous people who once ruled the island. Two tourists become entranced by a Taíno cave drawing of legendary lovers, and are magically transported back in time to the 16th Century as the lovers, Guario, a young Taíno runaway, and Amada, the daughter of a Conquistador. They meet by chance during the raucous San Juan Bautista Fiesta, but their union is thwarted by the intolerant world around them. To escape, they run to the Temple of the Souls where nightmares and dreams come true. With a forbidden love that is stronger than death and the blending of two worlds, they change the face of Puerto Rico forever. 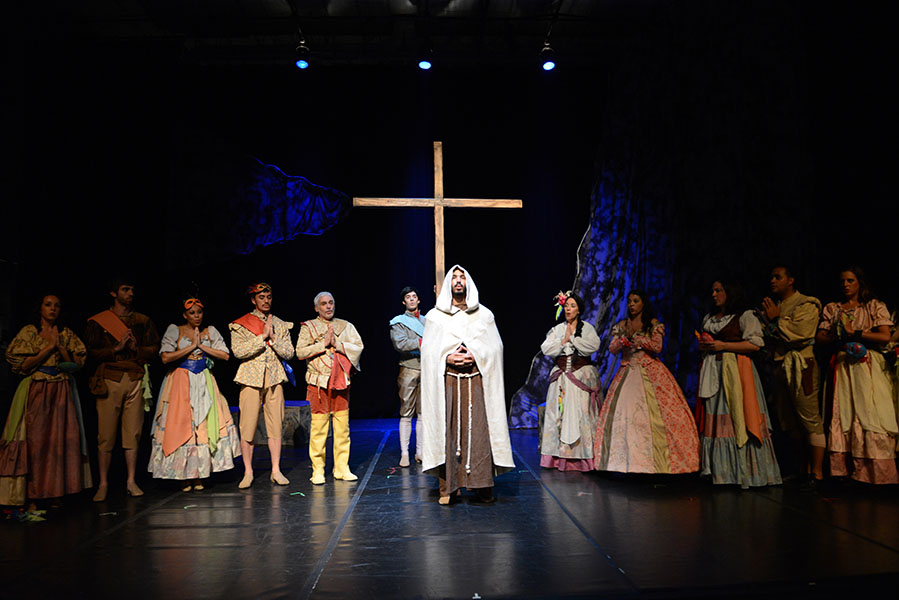 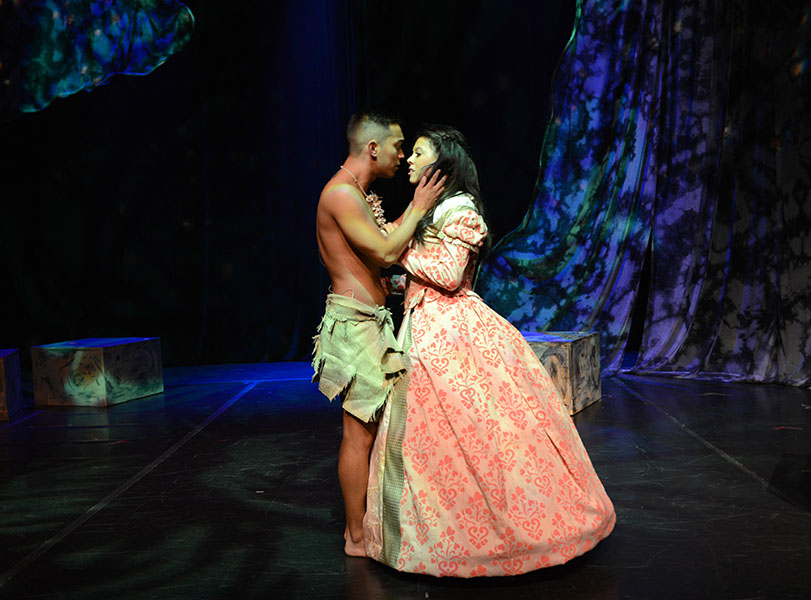 TEMPLE OF THE SOULS plays the following schedule:

Tickets are $27.50 and are now available online at www.nymf.org or by calling 212-352-3101. Tickets may also be purchased in-person at theater one hour prior to performance