In 2014 in Mexico City, Discos Panoram was born from a collaboration between Universal Music Group and Mexican electronic pop band Zoe. As a result of those efforts, in 2015 the sublabel Panoram Lab emerged. This new project operates on an independent level with a focus on the development of new talent in the digital market as well as through vinyl production and licensing. The idea is to create a diverse catalog of quality music.

Among the artists on the label’s roster is Puerto Rican rocker AJ Davila. A new album titled El Futuro is set for release early this year and will feature collaborations with artists like Quiero Club and Centavrvs.

We heard it’s sweet and gritty, like the sounds that first made you fall for this boricua charmer. 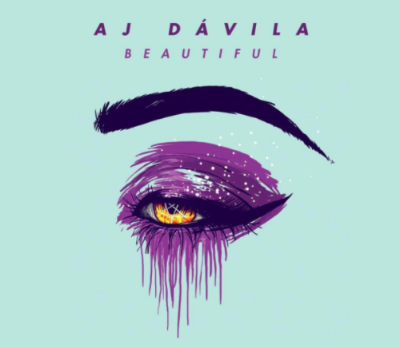 While the full album hits the market, AJ released a new video for a song off that album. It’s called “Beautiful” and it was directed by Cesar Rosas who took it to some outstanding landscapes in Mexico City.